Ethnobotany within Witch Trials and the Capitalization of Health. 2nd symposium of Spiritual Technologies 8-11 April 20

The 2nd symposium of Spiritual Technologies co-created a complex three-day symposium that connected witch trials to European herbal praxis, epidemics to superstition, diabolism to power mechanisms, and the medical history of the female body.  The symposium was a hybrid digital-presential event that took place at Kunsthall Trondheim 8-11th April 2021. The event was organized and curated within Diana Policarpos exhibition Nets of Hyphae at Kunsthall Trondheim, an exhibition that informs and draws inspiration from a fungi character;  with the special focus on European history context within ergot and ergotism.
In this way, the symposium, this year namely Ethnobotany within Witch Trials and the Capitalization of Health,  weaved knowledge and background to the exhibition and created an embroidery of historical, ethnobotanical, and artistic research, with contributions such as Polycarpos work,  Silvia Federici, Júlia Carreras, Torbjørn Alm, Steffi Hessler, Linda Fjølstad, Mari Jerstad, Mai Løvås, Guilherme Blanc, Amalia Fonfara, Marita Isobel Solberg, Nazare Soares, Jessie Jack Ullevålseter and Aleksander K. Smakosz. The symposium also contained plant ceremonies and ritual work.

The symposium was opened on April 8th with a ritual performance held by the Invisibledrum team (Soares, Fonfara, Solberg, Ullevålseter); a ritual that summoned the water’s memory, the fire’s desire, the salts protection, the milk sweetness, and the seeds’ potential.  It was a powerful moment that was emotional to many,- a prayer for authentic connection and sustainable knowledge, healing, and holistic health. For many in the public, this was the first physical meeting in a very long time, due to the pandemic, and the energies that emanated from the 4 artists somehow reset the audience and seems to have opened the gates of empathic understanding towards the topics that proceeded.
The ritual work prepares understanding when dealing with violent past, such as the capitalization of health and a history of torture.

The format of ritual deepens into a statement for the decolonized body and its liberation from Cartesian dualism, the West’s downfall in separation from nature.  The ritual work is made for the water, the fire, the earth, and the air, from an animist approach to the matter and co-living species; union.  The ritual dimension sustains the myth of the archetypal beyond the present moment. In this way, ritual anchors the participants both to the present and to the subtle sacred dimension beyond human.

The symposium started within Policarpos exhibition on ergot fungi, Claviceps purpurea fungus, and so we were led through the landscapes of our unknown past. Botanist Torbjørn Alm unveiled the connection between ergotism and the archives of the witch trials;  Ergotism was, during several centuries, a well-known disease, although the origin of the disease was mysterious. Many hospitals were dedicated to ergotism, under the protection of St. Anthony. Ergot may owe its fame to its contemporary extract: Lysergic acid diethylamide, LSD. But in its natural form, it is very dangerous to human consumption. It was not until the 19th century that we understood the link between fungi and disease.

Without a doubt, there has been a culture that has worked with ergot as a plant-ally. It is an emmenagogue fungus,- hence related to the woman and birth control. The lecture by Silvia Federici connected the witch trials to European birth control, to medical history, such s discectomy and torture.  Julia Carreras, researcher, practitioner, and teacher of Pyrenean Metzineria (“Poison Making”) linked the ergot to our ancient past in the Mediterranean context, Demeter cults, and the use of ergot in excluded mountain communities up until recent years.

Invisibledrum team presented for the first time The Witch Trails Project throughout a vulnerable lecture performance, where topics as magick, witch trials, shamanism, water healing, and other relevant subjects were weaved in geomancy with the animistic relationship to the elements, land, stones, and plants allies.
The climax of the symposium was Federici’s talk on power mechanisms related to the female body; a Europe that was shattered after the black death, a desire to repopulate, the man becoming the scientific medical doctor as the tradition of woman medicine and her rights was pushed out, birth control and torture as a predecessor to modern medical knowledge. Despite the hybrid digital event, we felt personal and real meetings with our hosts from Kunsthall Trondheim. It was very moving to dig deep into Diana Policarpo´s research through a conversation and the book launch of her exhibition with curator and director of Kunsthall Trondheim Steffi Hessler and director of Galeria Municipal do Porto Guliherme Blanck. The online conversation stressed out how the exhibition Nets of Hyphae explores connections between types of power, gender, and cultures across periods where the ergot fungus was the main character from middle ages narratives through a contemporary lens.

On the last day of the symposium, Linda Fjølstad led a historical walk through Trondheim that physically anchored the historical insights in its local context; she walked us through 3 historical figures of the city of Trondheim, leading from gossip to the fire. It was emotional and exciting, sad and overwhelming,  Invisibledrum team made water offering to end off the walk,-  to apeace the secrets of the water, to summon and ask forgiveness of the belated souls, so as to give back clean waters to the memories of human mainstreams.
To end the symposium, Mari Jerstad and Mai Løvås provided a tea ceremony with a mysterious plant. We learned how to ease into the plant, taste and feel it, observe the visuals it may bring, and awareness of what it actually means to create symbiosis by merging with a plant as we taste it.

The varied content ranging from international speakers and devoted researchers to the artistic insight, the ritualistic summoning of the aquatic living memory, the inclusion of historical authors that are to be known, the origins of the pre-historical witch, and the recognition of femininities throughout history, made The “2nd symposium of Spiritual technologies; “ Pharmacopeia and Ethnobotany within the Witch Trials and the Capitalization of Health” a full course meal of stimulus we are still digesting, chewing on and seeing with varied new perspectives.
Thank you so much to the organizers and the space created, that provides knowledge, creativity, dialogue, new formats for reciprocity and community.

The 2nd symposium of spiritual technologies; Ethnobotany within Witch Trials and the Capitalization of Health, was organized with Invisibledrum Art Platform in collaboration with Kunsthall Trondheim and the Norwegian Historical Association (HIFO), supported by Trondheim Kommune, Nordisk Kulturfond, and Trøndelag Fylkeskommune.
The 2nf Symposium of spiritual technologies served as the opening act for the Norwegian colaboration of the Witch Trail Project, a project affiliated with Invisibledrum art platform, created by Nazare Soares, Amalia Fonfara, Marita Solberg, and Jessica Ullevålseter. The project is funded by NBK and Kulturrådet.

More updates about the project: https://invisibledrum.com/the-witch-trails-project/ 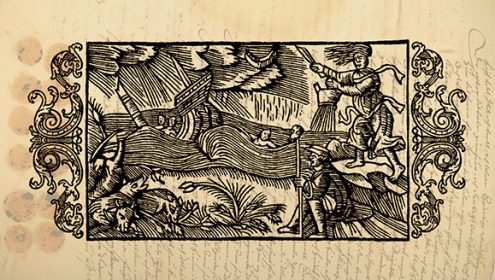 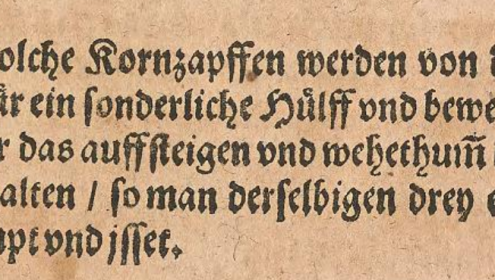 From obstetrics to LSD – a natural history of ergot﻿

Aleksander K. Smakosz, MPharm In the history of mankind there were popularity ups and downs of materia medica representatives…. 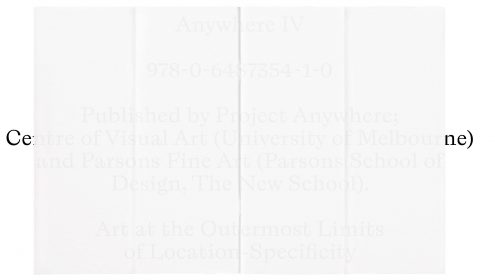 We are delighted to have been invited to contribute with a chapter on (2,2) O Sonic Architecture of the Inner… 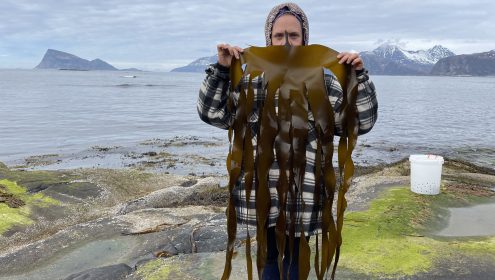 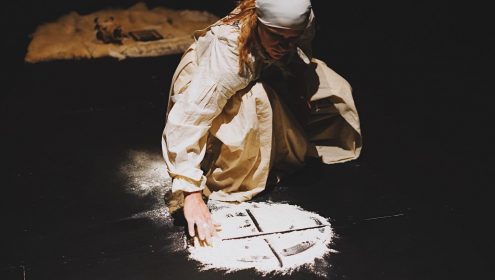 We are so thankful and overwhelmed by the first gathering of Invisibledrum. The threads are thrown for the tapestry… 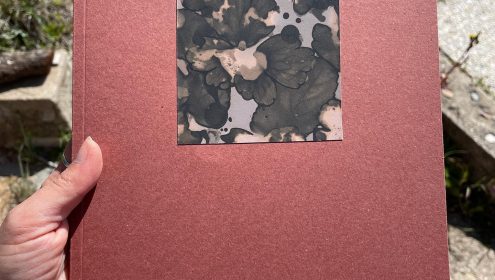 We have contributed to the beautiful publication on phytogram, a technique that uses the internal chemistry of plants for…